"Back to the future" 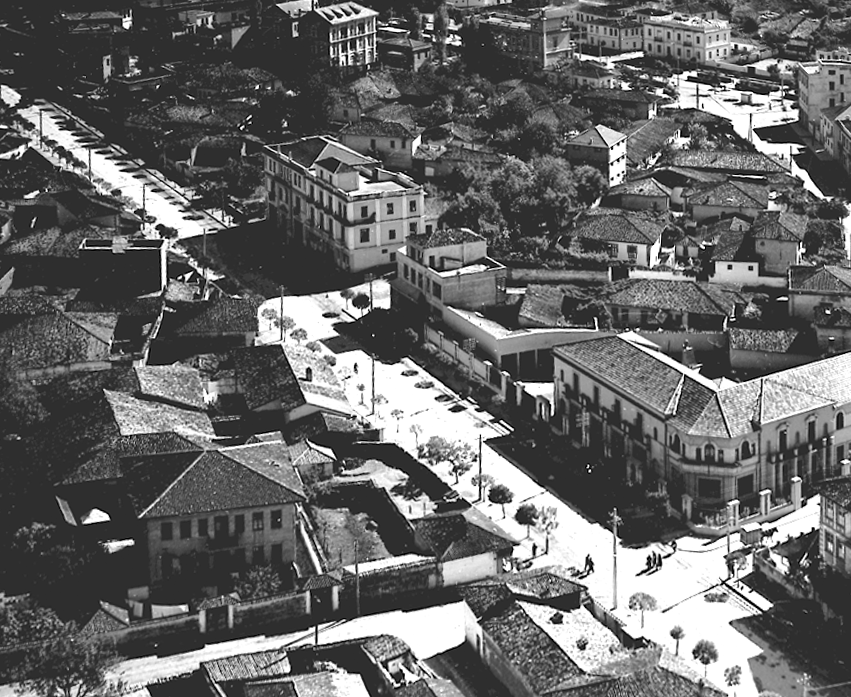 The villa for which its reconstruction was planned from the beginning, adding a floor above ground and one underground, was a modest old villa of the 1920s, built at the Durrës Street and Kont Urani Street intersection. It had three floors above ground and a small basement underground. The main entrance was located on Durrës Street, while the secondary entrance was located on Kont Urani Street.

The total reconstruction of the villa was done for several reasons. First because it was impossible to intervene and consolidate its existing supporting structures, as they presented a rather degraded condition. Secondly, the owners of the villa sought through the reconstruction, to benefit in the underground and aboveground surface, as well as to improve the external aspect. The facades as well as the premises in the interior of the villa were in a very depreciated condition, up to complete degradation.

The basic idea was to keep the existing harmonic volumes as close as possible, as well as to strictly keep the openings in the same positions. The new elements that were proposed, should be in full function of the old ones and especially in harmony with Durrës street and Kont Urani street. In the project, in order to have more space in function of internal premises, an additional floor was added following the same existing volume layout.

The placement of a fire escape ladder on the outside of the building according to fire norms, as well as an elevator for vertical movement, served to realize a contemporary intervention behind the villa, in full accordance with the play of previous volumes.

The exterior of the villa was aesthetically treated on the façade with a stone cladding from Lecce, Italy, which has interesting sunlight absorption properties, thanks to its tuff mass composition. Even the whiteness of the material gives the object harmonious contrasts during different periods of the day. While during the night, it was attempted to use a special lighting both from Durrës street as a main street of Tirana, and from the side of Kont Uran street.

The architectural language used has tried to preserve its openings and style by enriching it with a few decorative elements that connect it in a way with the building of the Ministry of Education and other buildings on Durrës Street.

Currently, the General Directorate of Taxes of the Tirana City is located in it. 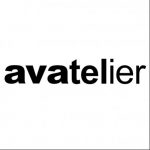 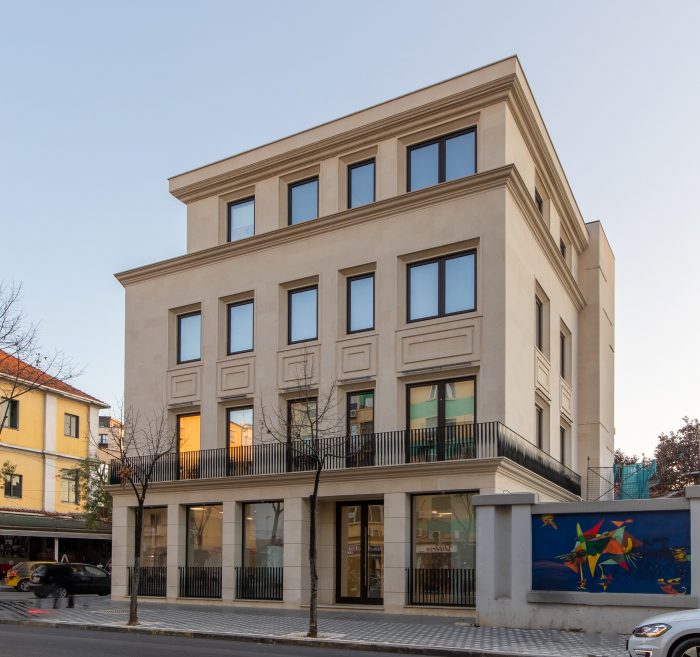 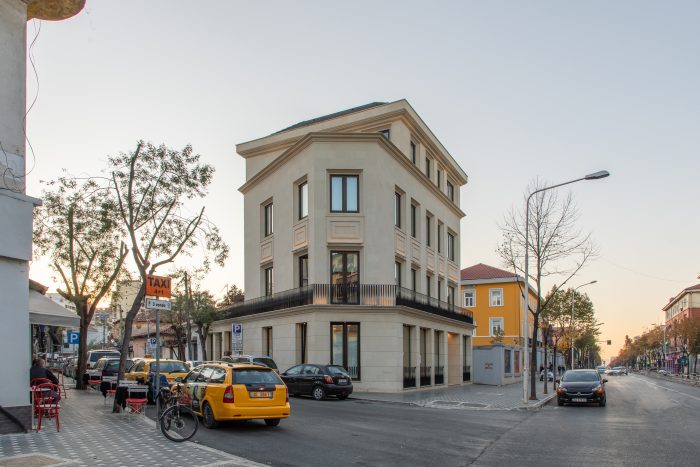 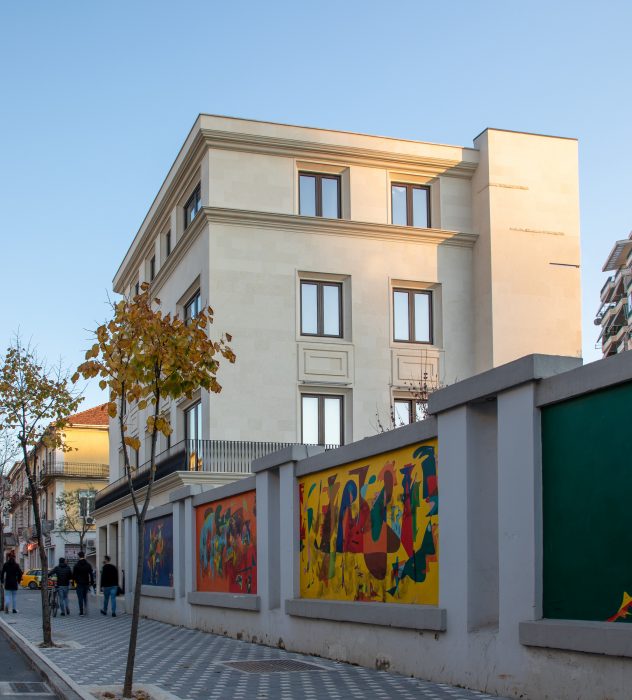 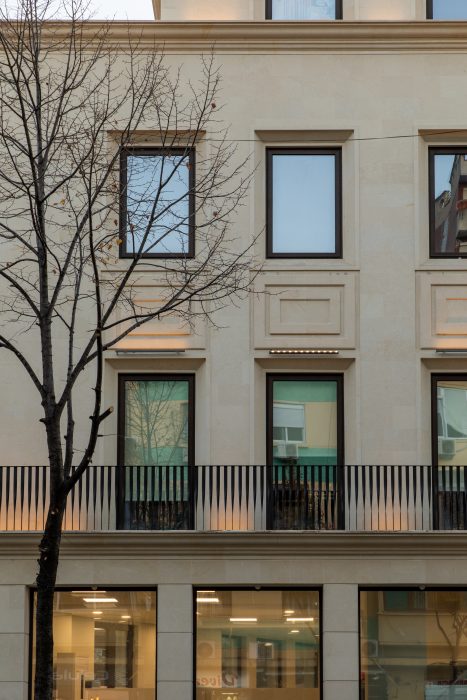 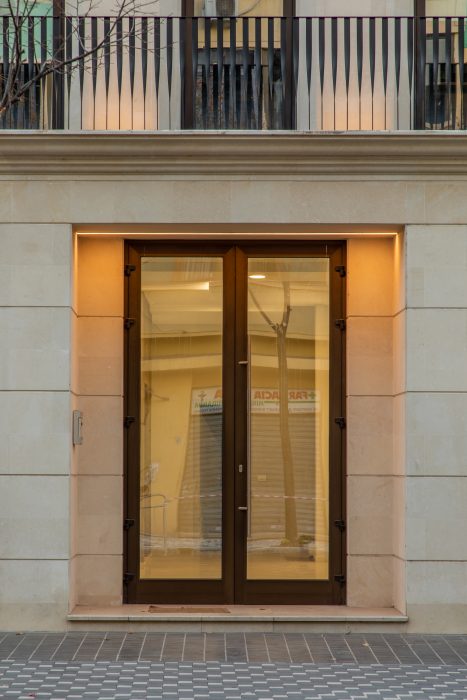 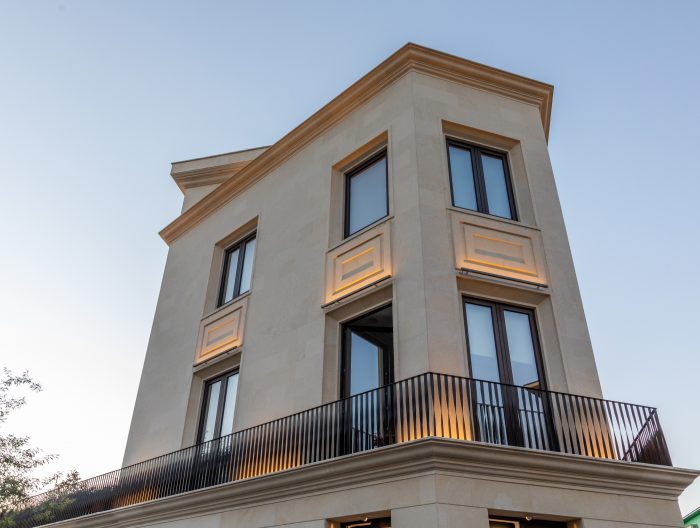 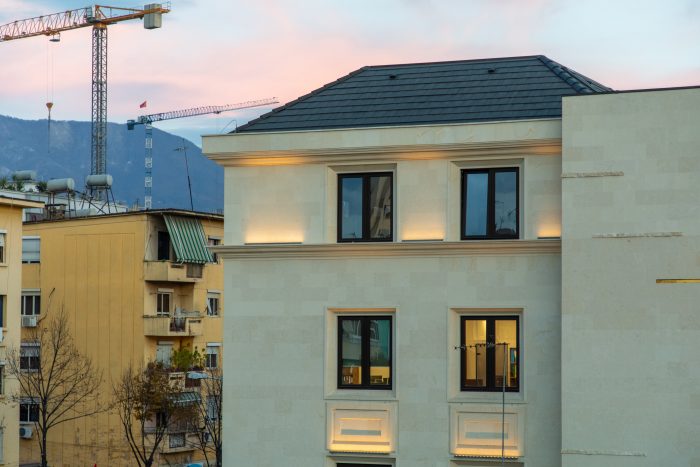 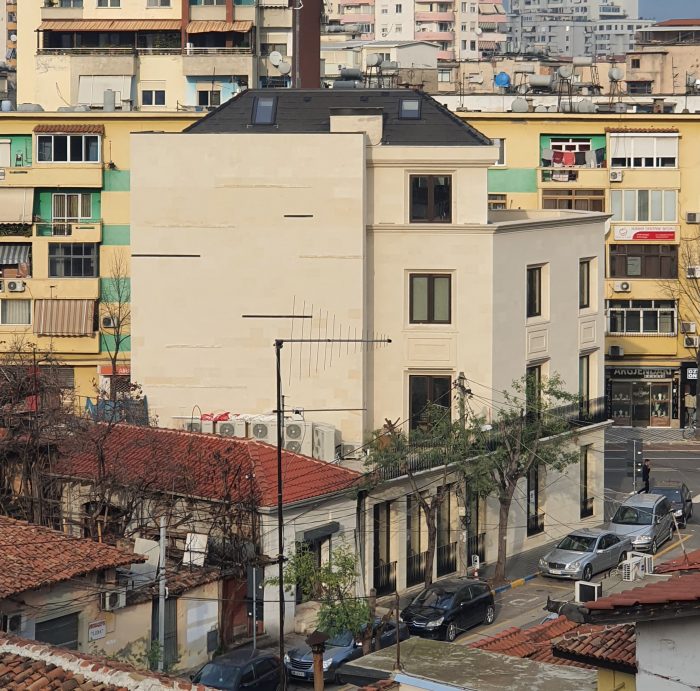