The idea for the development of this project started from the Chamber of Advocacy of Albania which made the selection between several variants in 2015. The building was named Corpus Advocacy. It was requested to be a dual-facility for the Albanian National Chamber of Advocates and a postgraduate educational institution for young lawyers and jurists.

It was also requested that the conception of a building with sustainable properties both in terms of energy and economy, the completion of which was done through the application of environmental protection systems and the design of profitable spaces to have additional economic resources in the future.

The project was designed at the former airport of Tirana, in a considered peripheral area which in recent years was rapidly filled with buildings, as a result of the needs for development and urbanization. In this context, this new administrative and educational institution would become the leading object of a new pole of Tirana of the XXI century. As such it would be a very important challenge for designers. Also the requests of the National Chamber of Advocates created a very rich program which required a facility of relatively large size, which would reserve other challenges.

One of them was also the organization of spaces and the orientation of visitors. In this way it seemed reasonable that the functional divisions of administrative, educational and recreational institutions be reflected in form and space.

The lack of buildings in the neighborhood and the road system in formation according to the detailed local plan, surround the construction site creating spaces and viewing points from all four sides for the building to be built. In these conditions it would have an open view in front of Dajti mountain, it would be caressed by the sun in the east, it would be illuminated and shaded by the sun in the south, it would be reddened by it in the west and it would remain calm from its absence, to the north.

The postulates on which the Advocacy Corpus project was conceived were:

-Imposing as the mission of justice.

-Pure as the new generation that would be educated in it.

Construction works started in May 2016. The building is reached via Ana Komnena street. The flat terrain guides you in creating a shape with distinct volumes and wide expanses. The potential of the surrounding areas for aggressive urban development is also considered important.

The building was designed with an inner courtyard to enable larger lighting areas and an oasis where energies can be renewed. Shortly before the construction of the Advocacy Building was completed, the investor was asked to change his strategy following an agreement with state institutions. The facility would now house three important Constitutional Institutions such as the High Judicial Council, the High Prosecution Council and the School of Magistrates.

In accordance with the new functions the object underwent some internal changes, without affecting the external views. and those of the inner courtyard. The new institution is called the Pole of Justice. 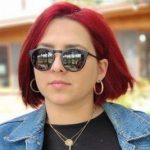 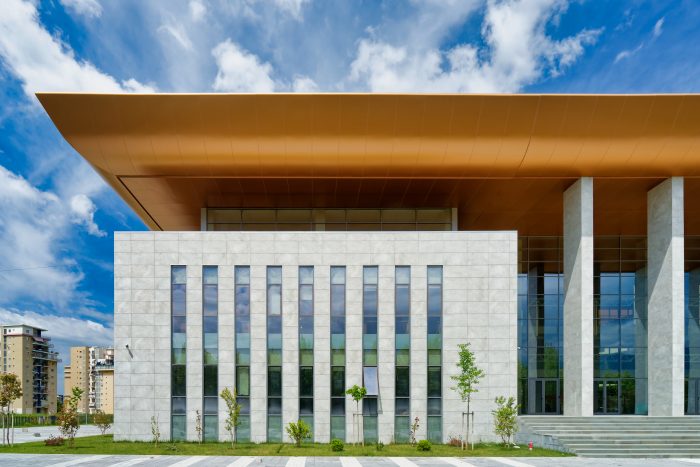 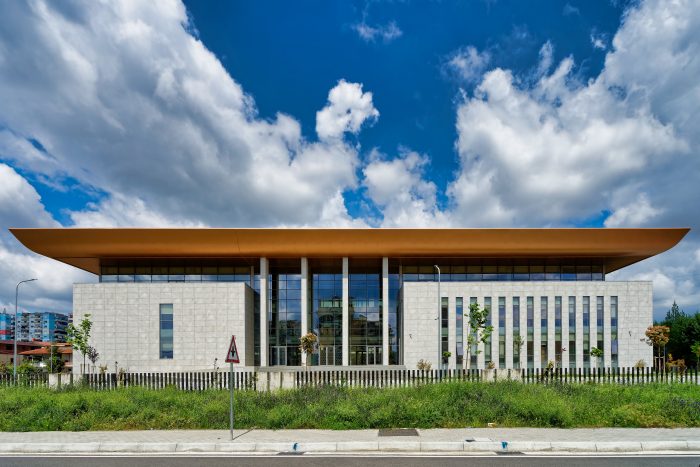 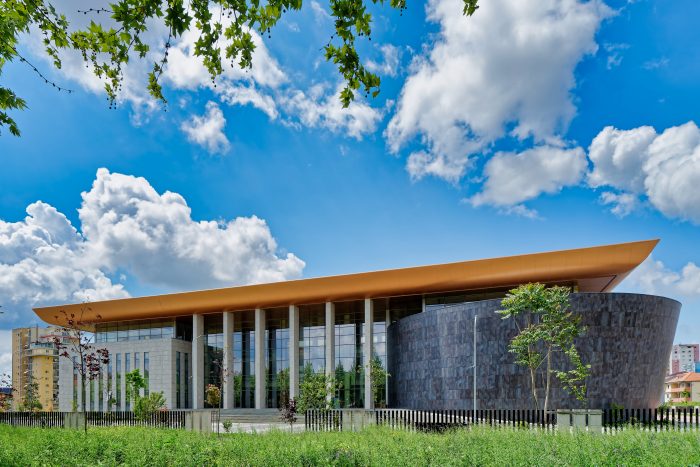 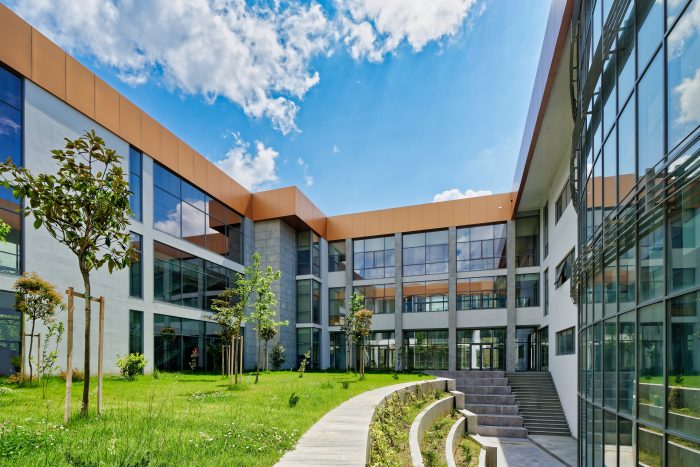 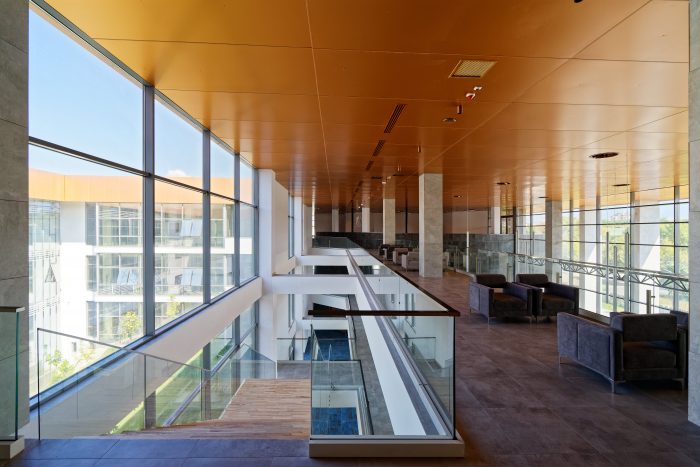 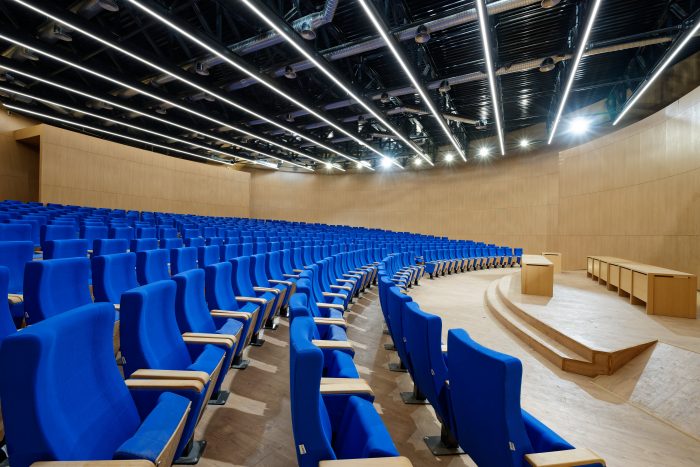 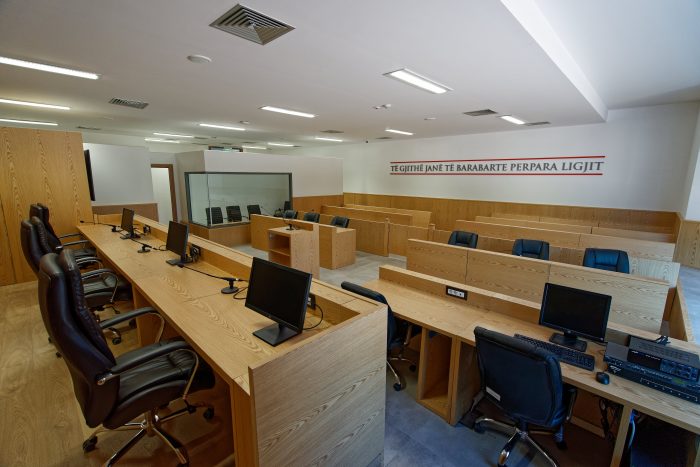