The preliminary concept approach was realized in 2020 by ASArchitects in the framework of public-private cooperation and the initiative of the Municipality of Tirana "Solidarity for earthquake damage". Studio ASArchitects continued the cooperation for the realization of the final project. The initiative was joined by the Qatar Development Fund which financed all construction work, while the furniture was donated by the Sunny Hill foundation. The challenge in design and construction was finishing it in a short period of time.

The purpose of this project was the reconstruction of the "Integrated Kindergarten 42" on the same site with a total area of 1987.7m2, with the same functions (kindergarten and nursery) which meets the standards in force of our country, but also international standards for this type of buildings. The vision of architectural and urban design is mainly based on the concept of children's first games as cubes with four basic colors (yellow, blue, green and red), integrating the building with the urban context both functionally and aesthetically. The random throwing of these cubes by a child who has not yet learned the rules of the game same as in the first day of life was the first inspiration of the concept. Full accessibility, independence and inclusiveness are pillars of the design approach. Particular attention is paid to the maximum use of natural light, small yards, preserving the current greenery makes this building sustainable and with energy efficiency.

The functional scheme chosen with a linear corridor which joins the five cubic volumes (nucleus), creates the possibility of developing inner and independent courtyards, as well as creating as many indoor spaces as possible that use natural light and ventilation. The nuclei scheme facilities the activity inside the building and is very suitable for this type as it fits different functionalities based on the type of groups that the kindergarten (6 groups) and the nursery (3 groups- infants, yearling, grown) has. Each nucleus is considered as a "closed cycle" in itself, having independently per each group the play area, the study area, the food area, the sleeping area, the toilet and the wardrobe. The nucleus are treated not only as didactic spaces that will fulfill the primary function, but also as recreational spaces influencing and improving the psychology of children. These areas will be furnished with wooden materials, cubic shapes and full of colors according to the exterior concept. The furniture will prevail over the wooden parquet floor and white ceiling lightened from beautiful effect of the natural light that will come from the irregular position of the windows.

Another added value of the new building is the integration of the green terrace which turns into a usable and recreational area for the users of the building themselves. In the same time the terrace can serve as a small farm by planting trees that can be used in cooking for children. Besides the recreation, it can serve as an educational and participatory place for the kids for learning the colors and shapes based on the natural products. 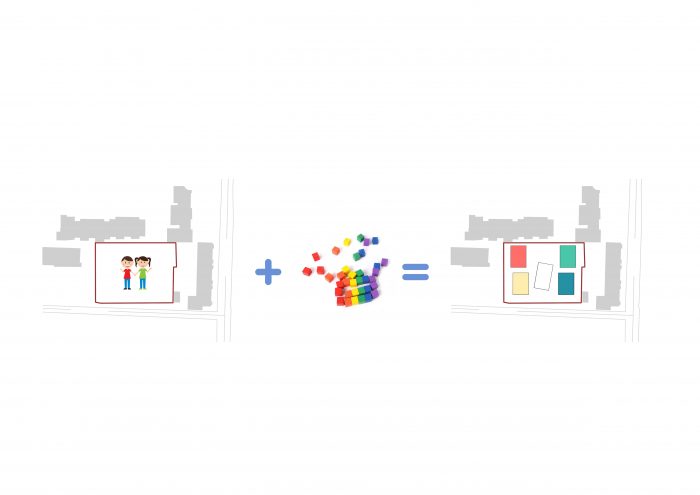 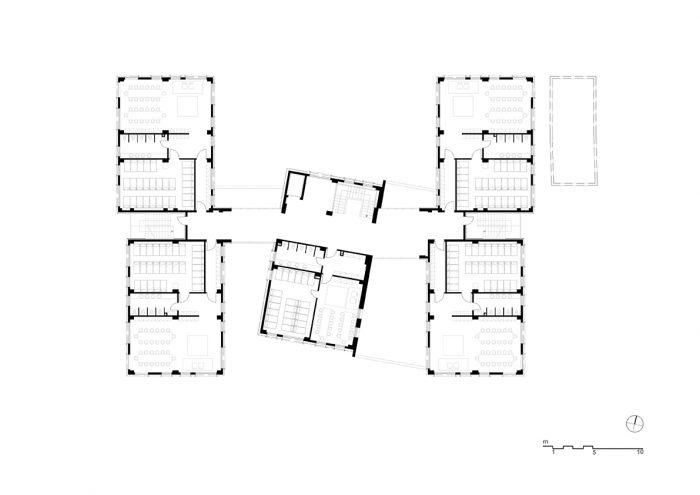 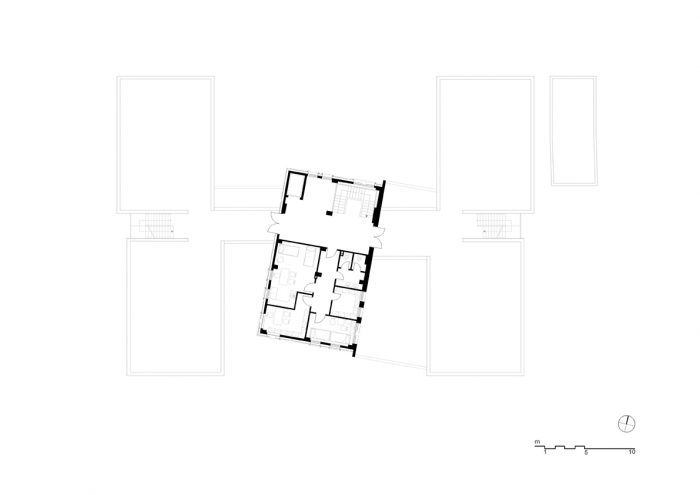 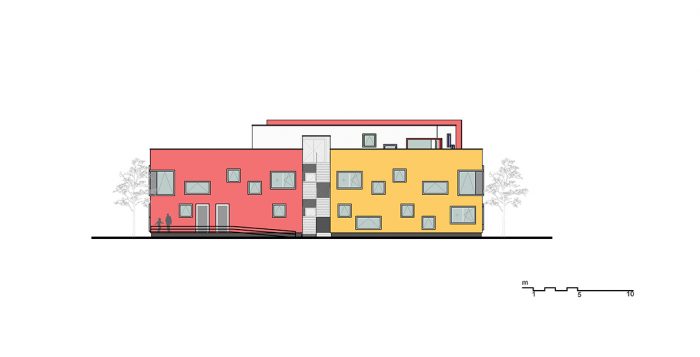 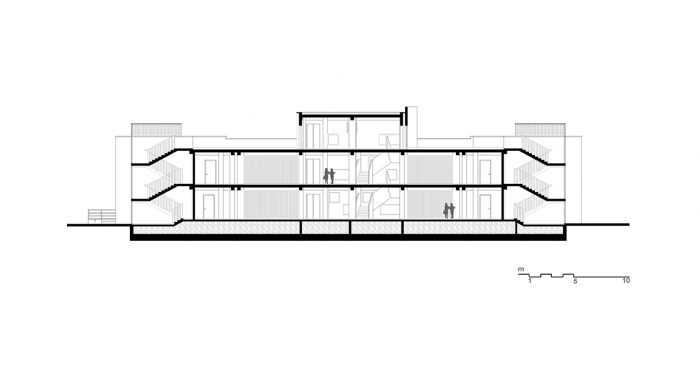 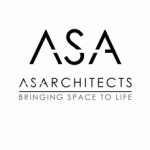 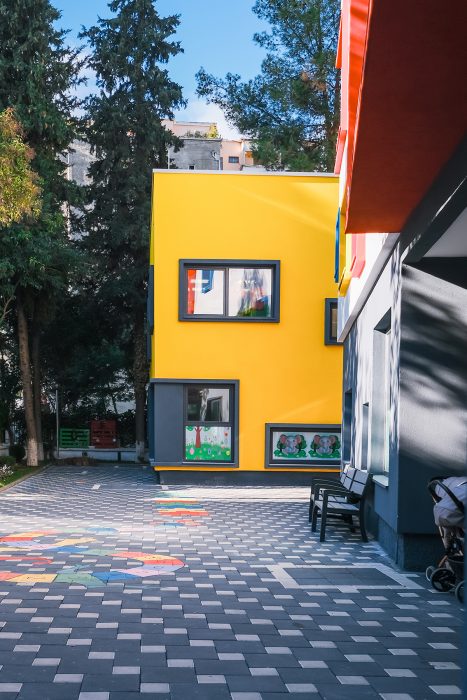