The tendency to restore the hope of a sustainable urban planning within the city and a reference within the residential buildings, which will respond during uncontrolled interventions to the area and the city as a whole. XK 03 IA Residence is an intervention in a new area of ​​collective housing with numerous opportunities to develop a genuine quality of life. It is surrounded by the city park and with a very complete accompanying infrastructure using urban planning which has happened in Gjakova since the 80s.

It is a work which is related to the origin of the author and at the same time reflects better the language with which he communicates with the mass. The creation of a symbiosis between collective and individual housing which surrounds the area, has been a starting point which was later transformed into an opportunity to develop a genuine quality of life.

The urban context has been a strong point of treatment of this project. Since this area is mixed in terms of content with it, the plans which have been approved turn it into a secondary residential area with which we are obliged to intervene in relation to the current approved rules. The materials used as well as the architectural language which carried with it this project tend to respect to a large extent the traditional developments that have taken place within an industrial city as Gjakova is known. The project itself has the mission to be a reference of new developments within the city and not only and to talk to users in terms of quality of life in these prototypes of urban contexts. 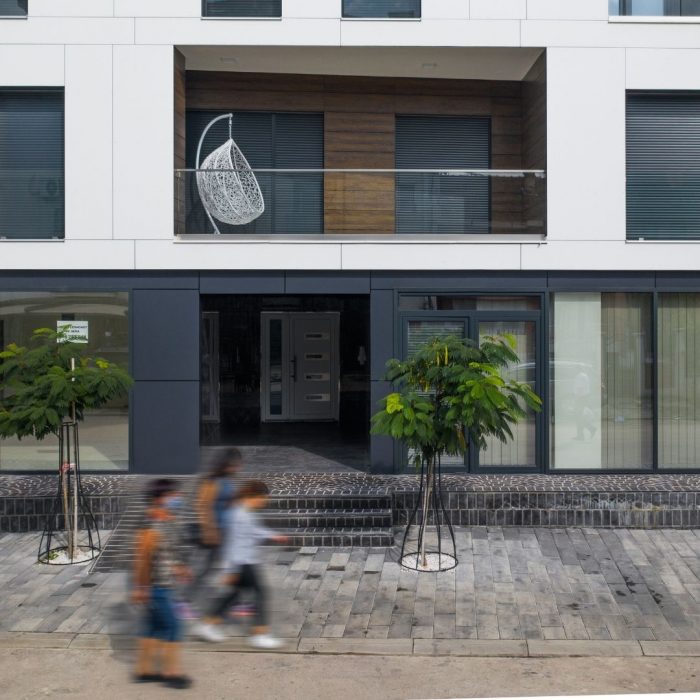 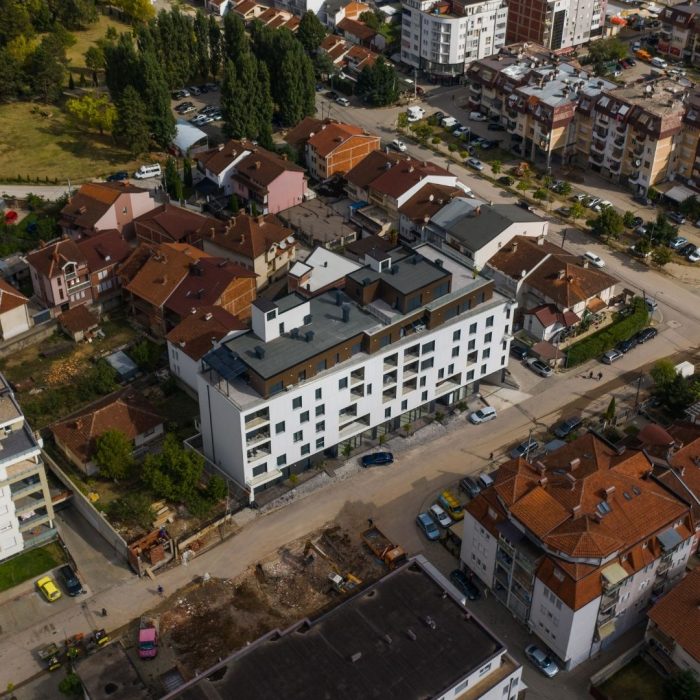 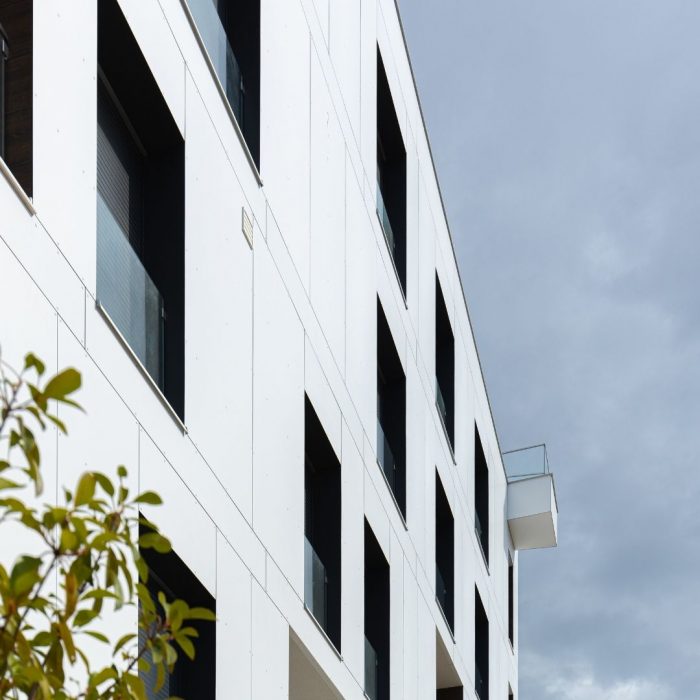 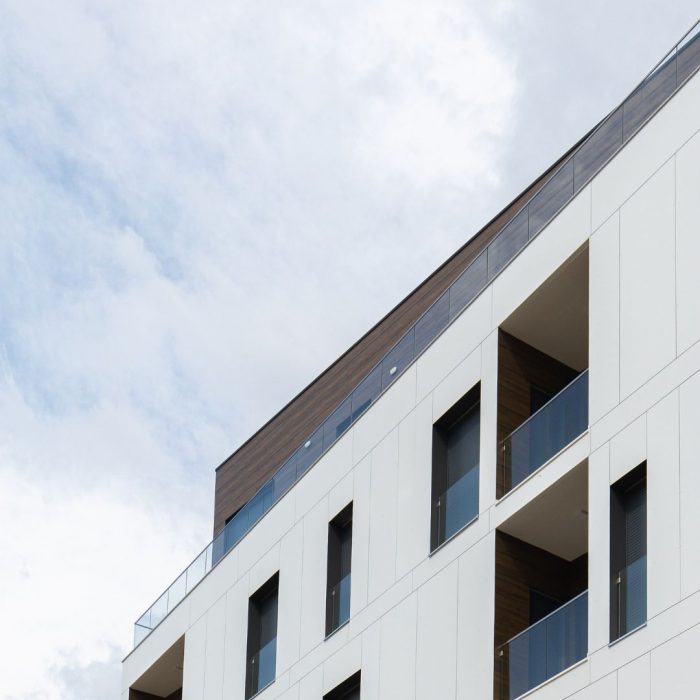 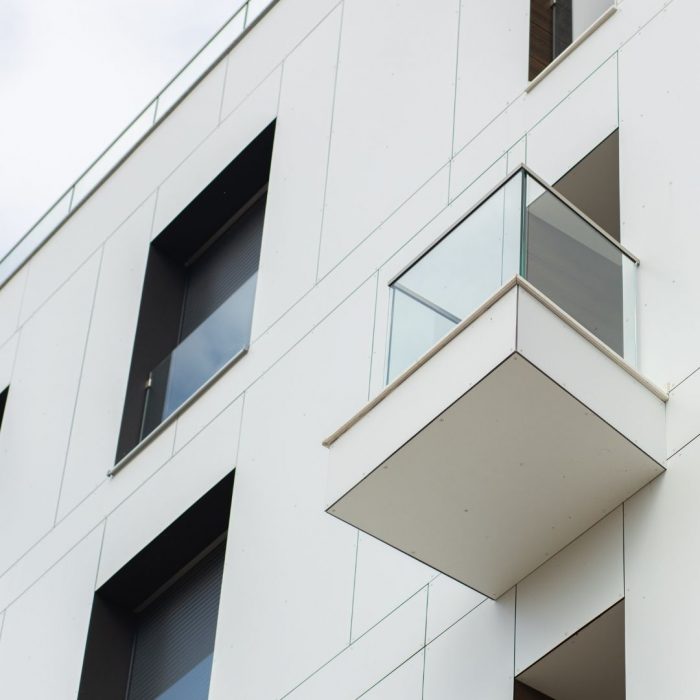 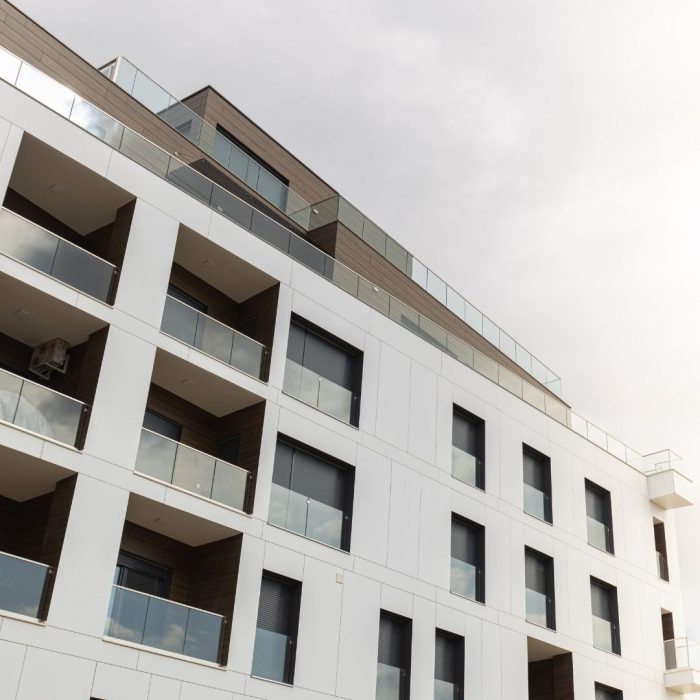 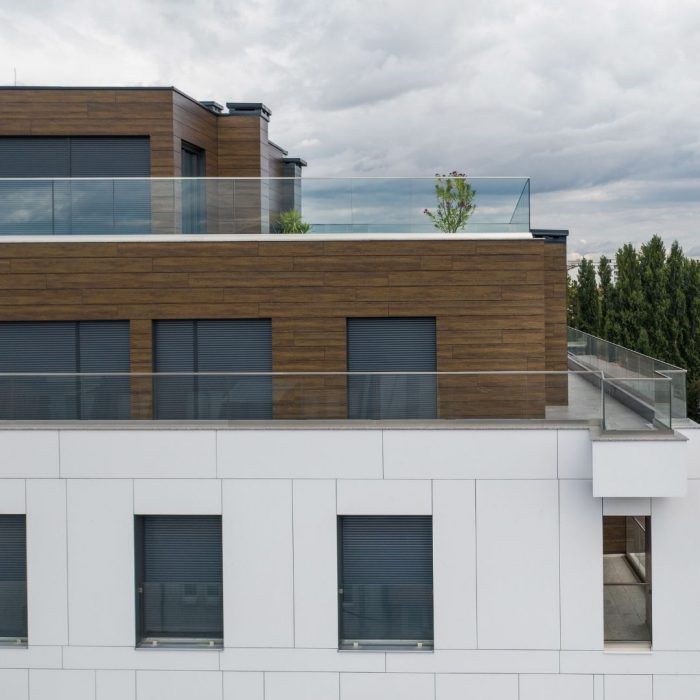 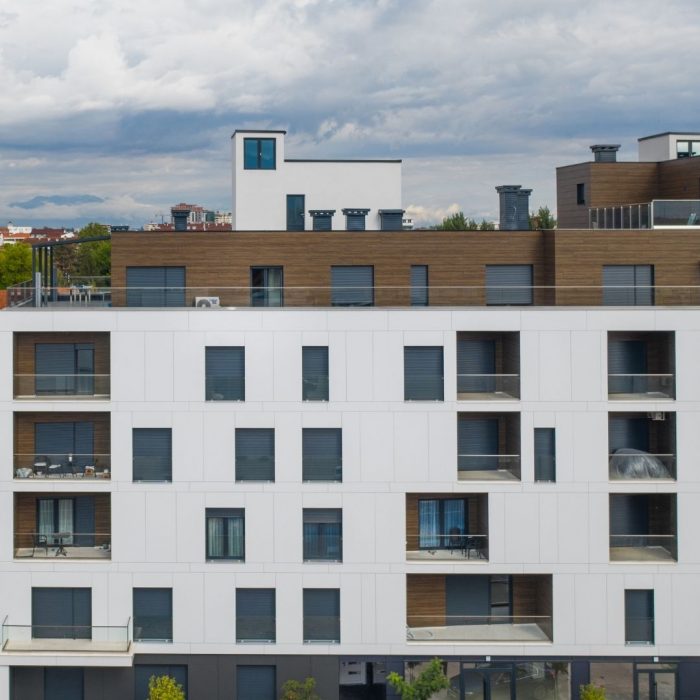